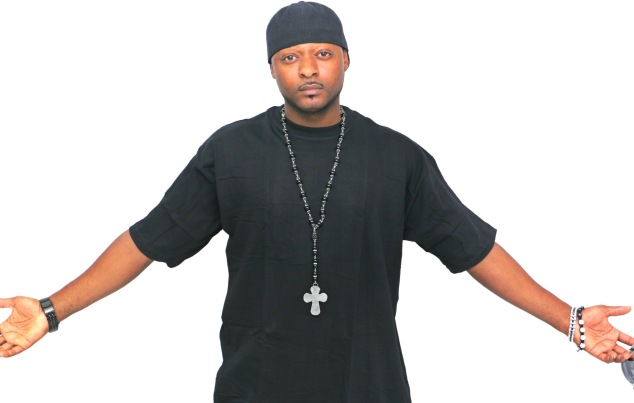 Hero is obviously a veteran in the rap game. Performing since 1996 on various platforms throughout his home state of Florida and across the US. He was featured on BET’s 106 & Park and served as a part of the network’s RAP-IT-UP tour. Hero is striving to spread “Southern Rap” around the globe.

His latest independent effort ” Drop Zone” is available online, but Hero is hardly resting on his past success. He’s been in the studio composing his next release “Made From Scratch” for which “Fight” is the lead single.

A proclamation of survival, ” Fight” features r’n’b crooner Tairamone, check it out below and keep up with Hero on Twitter @Hero325Music