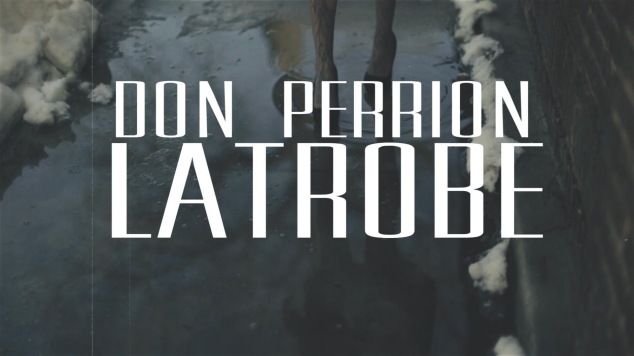 As an extension of their annual “Music Video Fest,” Los Angeles based Radio KSCR will be hosting the very first music video fest award show. The award show will highlight some of YouTube’s best videos from around the globe. Among the nominees: Don Perrion’s “Lotrobe”.

Produced by Billionaire BoyScout and filmed by Ogun Pleas Films, “Latrobe” is nominated for the best dramatic video. Don Perrion’s storyteller flow is highlighted by the simplicity of the video.

In addition to his nomination, Don Perrion was also featured in Rock Wired Magazine as a part of the awards’s show 56 page spread. The show will be help June 18th in Santa Monica, California.

Check out the video here: Latrobe