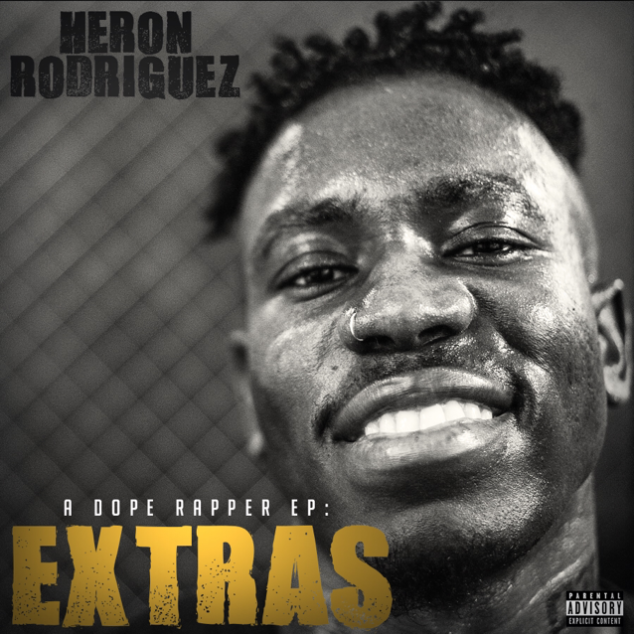 Hailing from L.A., but sounding and awful lot like the south artist and songwriter Heron Rodriguez delivers A Dope Rapper EP: Extras.

The short album consists of six songs, all of which were produced by Karltin Banks. The project originated in Atlanta in the fall of 2015 during AC3 Fest and the BET Hip Hop Awards week. It was later completed in Los Angeles and given the name “extras”.

Released in February of 2016, the EP is still gaining notoriety from tracks like “925”. It is available in its entirety on iTunes: A Dope Rapper EP: Extras