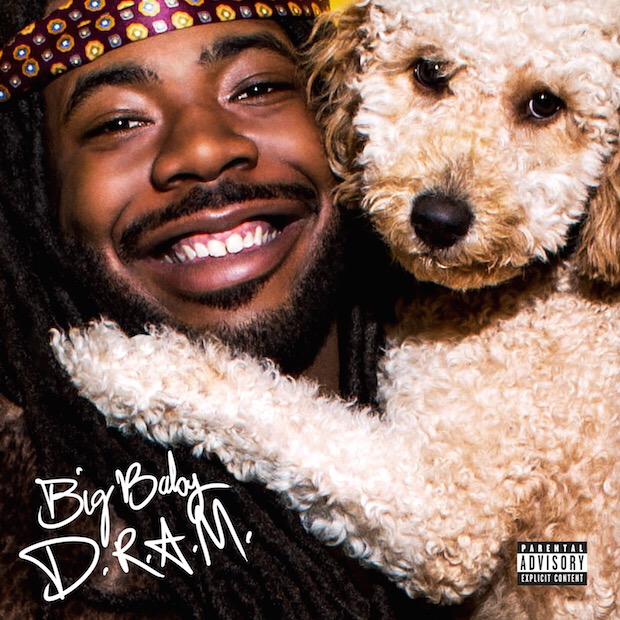 The singer, rapper and songwriter who “Does Real Ass Music” was already riding a wave from the summer smash “Broccoli” with rapper Lil Uzi Vert. Now, he has an entire album of soulful vocals over base heavy beats for the world to vibe to.

Despite being categorized as hip hop, Big Baby D.R.A.M. is almost as versatile in genre as it is in subject matter. The 14-track effort features an handful of artists including Erykah Badu and awesome cover art with this dog. A long way from his 2014 single “Cha-Cha”, D.R.A.M. is establishing himself as a staple in music.