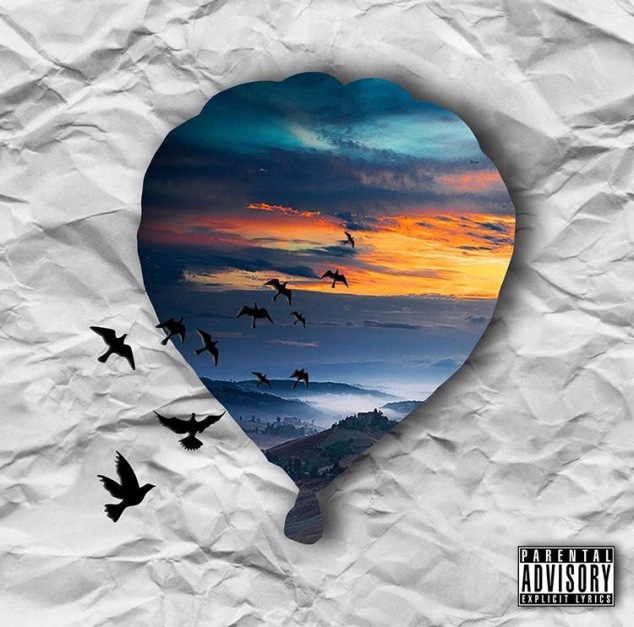 Following in the footsteps of J.Cole, Trell Love released this effort without a single feature and the power in the solitary voice is felt.

Listen to Waiting On Forever now: