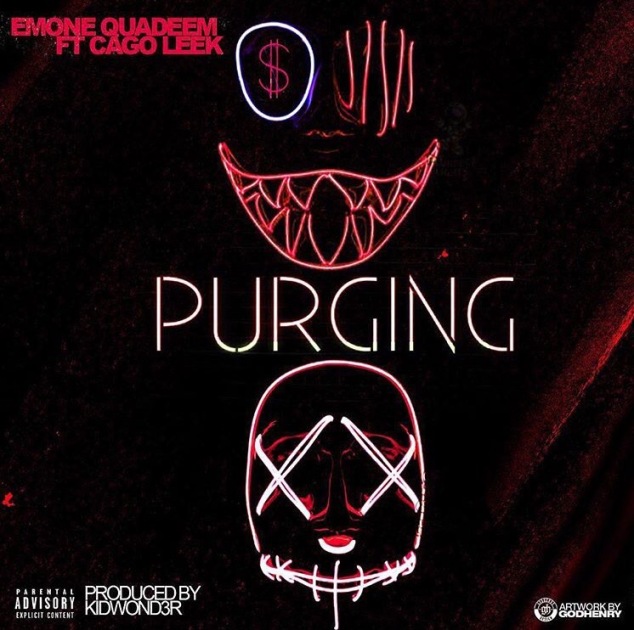 The Chicago bred lyricist called on ABG’s in-house producer Kidwond3r and Cago Leek for the first release since his 2016 album The Struggle Is Still Beautiful. A combination of slick punch lines and street lyrics, “Purging” stays true to EQ’s style.