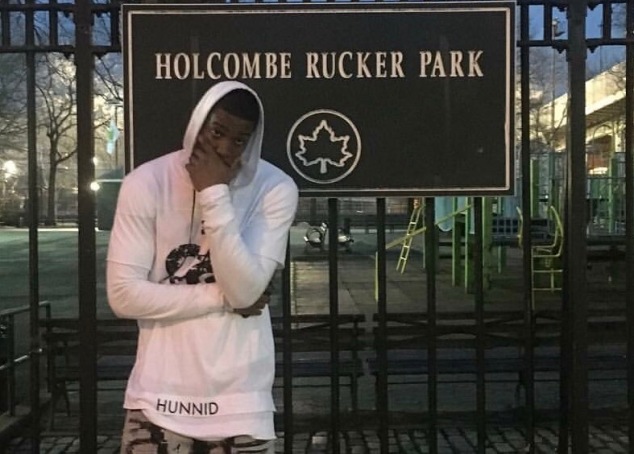 Though he’s been relatively quiet in recent months, yesterday, Chicago based lyricist Hunnid made a lot of noise. Hunnid debuted he latest mixtape Love V.S. Lust and his latest single “Stephen Curry”.

Love V.S. Lust is an eleven track mixtape is all for the ladies. Love songs paired with bedroom bangers show yet another facet of the artist as he tackles the topic of relationships and all their glory (or lack thereof). The emcee recruited RnB singer D Nellz, fellow CCG lyrisict MAG and a host of other artists for this project.

Few artists besides Hunnid could expected to release a single in the wake of the Golden State Warriors’s victory of the Cleveland Caveliers that’s almost as memorable as the win. The former collegiate basketball player debuted “Stephen Curry” last night after Golden State took down Cleveland to become the 2017 NBA Champions. Certainly, the same Hunnid fans have come to know and love, “Stephen Curry” is a trap conscious track with sports, fire arm and drug references.