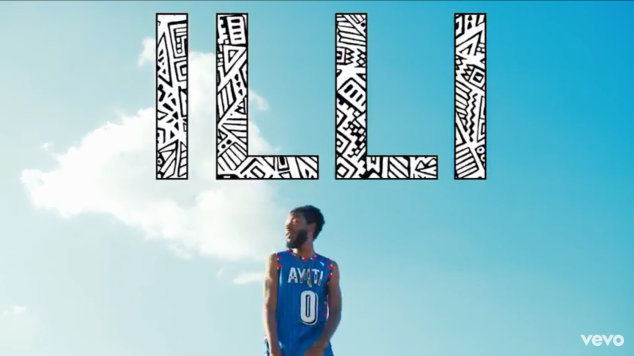 What’s a better way to celebrate signing a record deal and celebrate a hip hop mogul, than cutting a step? According to The Boy Illinois, there isn’t a better way. Today the Chicago native debuted his newest visual “Dancing Like Diddy.”

Filmed in hometown and just as much fun as the song, “Dancing Like Diddy” was directed by Jay Mavas. The visual includes blue skies, Illi literally dancing in the street and performance scenes straight out of a 90’s Bad Boy artist’s video.

“Dancing Like Diddy” is The Boy Illinois’s first release since anouncing he signed with Priority Records one month ago.