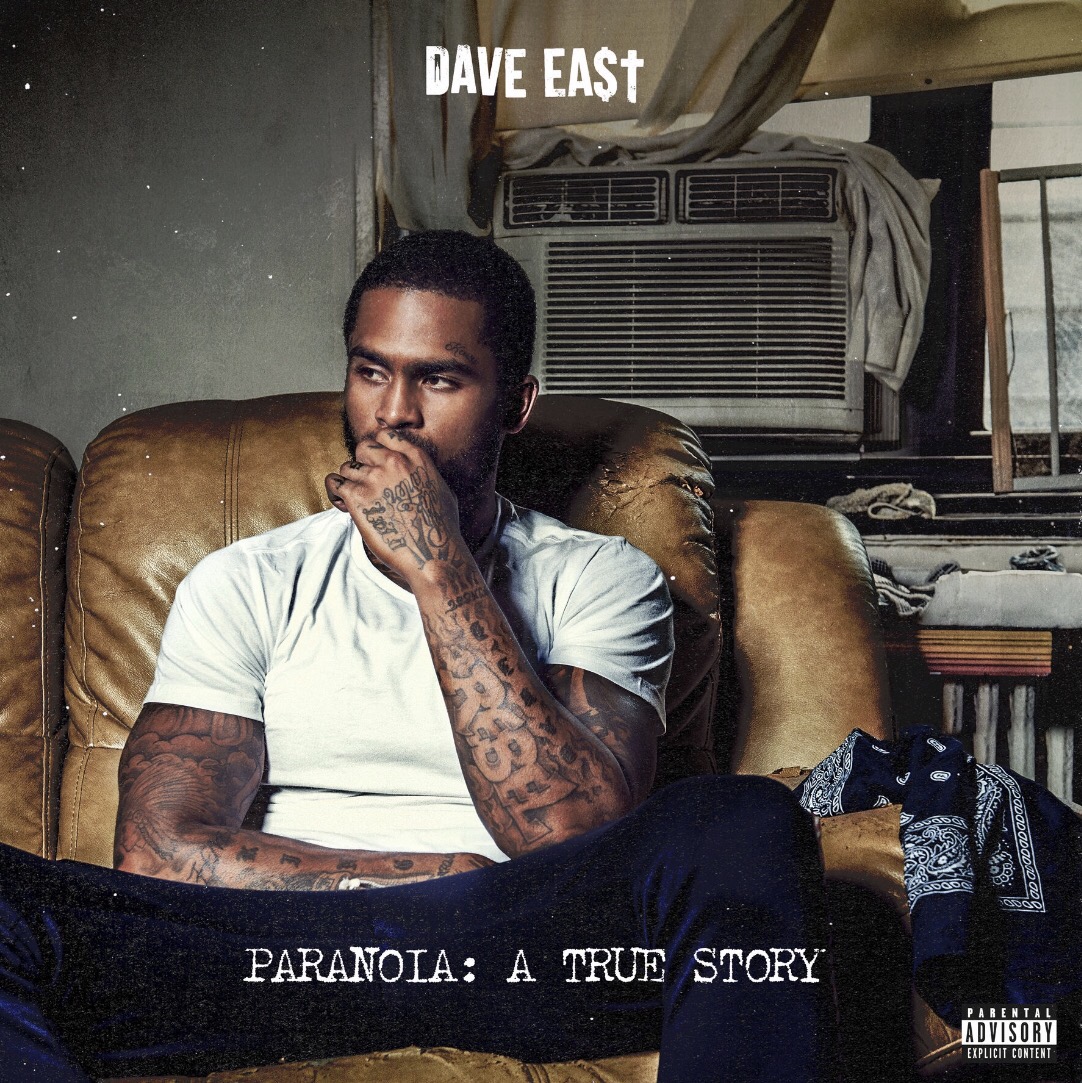 Though it’s his first release since signing his multimillion dollar deal with Def Jam, Paranoia: A True Story is certainly not Dave East’s inaugural album. The New York native debuted this effort and it is ever impressive.

The 13 track offering is just shy of 45 minutes long and no different from 2016’s Kairi Chanel the features is a list of hip hop’s who’s who. Jeezy, French Montana, Wiz Khalifa and Chris Brown all lend solid appearances to Paranoia: A True Story, but living legend Nas is the real treat.

Dave East’s 90’s flow compliments the his millennial style. His talents as a story teller are personified on songs like “My Dirty Little Secret” and “The Hated.” David East could very well be what the new generation of hip hop is missing.