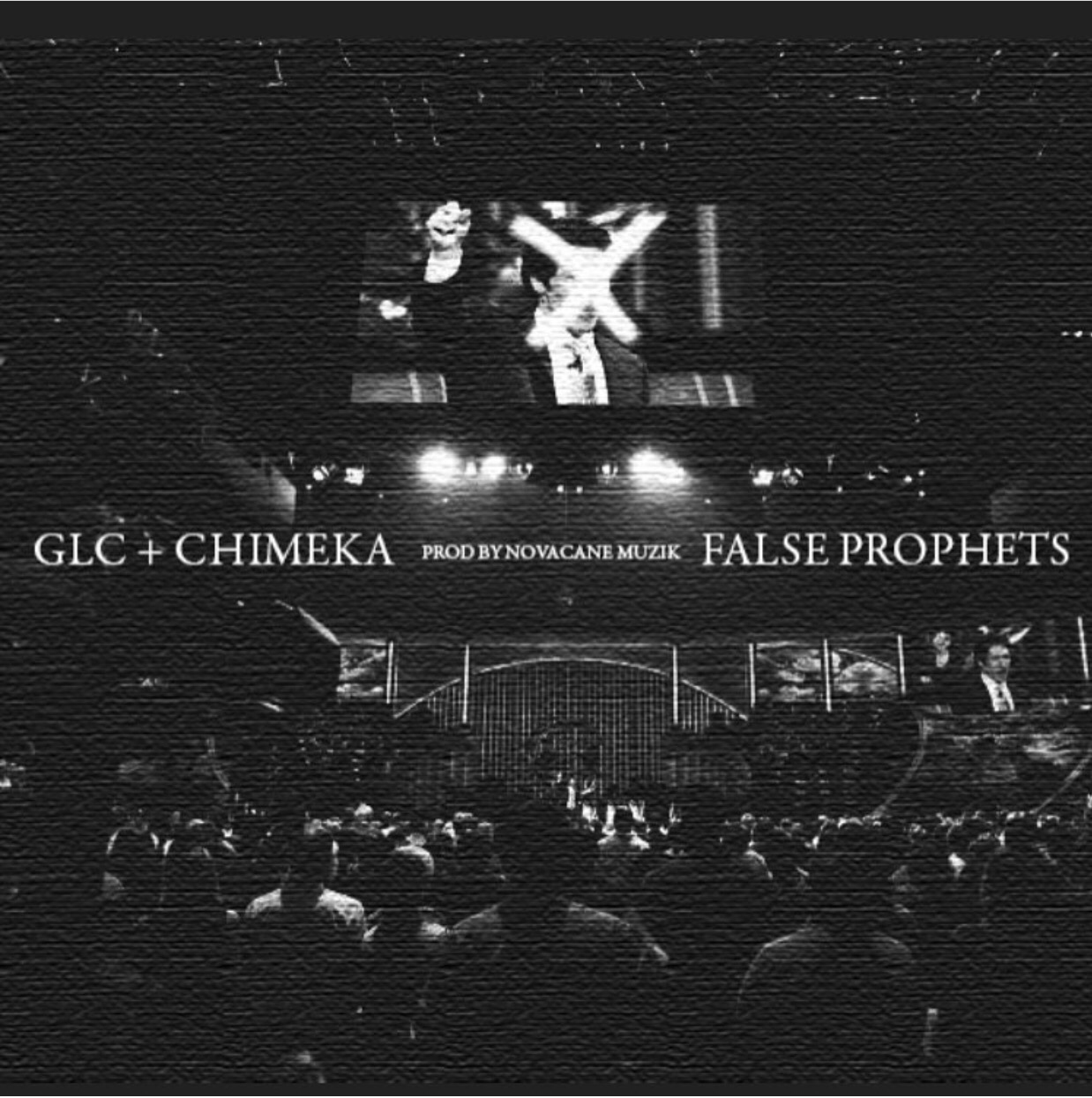 As many people wake up to the news of yet another hurricane pummeling toward the U.S. tons are taking to social media to tell the world we are in the last and evil days and Jesus is coming back. Considering the fact that the Bible is clear that people won’t know when Jesus is coming and some of them haven’t been to church in eons, it’s safe to say GLC and Chimeka’s latest release “False Prophets” has come at the perfect time.

The ism spitting activist, GLC, and the lyrical unicorn, Chimeka, are a match made in hip hop heaven. GLC’s rhymes reiterate his position as a staple in Chicago music with a sound reminiscent of earlier work with Kanye West. The slick talking rapper gives the warmest welcome for his suburban counterpart on “False Prophets,” however it wasn’t necessary. Chimeka held her own alongside GLC, immortalizing herself in Chicago’s hip hop legacy.

As if the combination of GLC and Chimeka isn’t enough to send hip hop heads into a frenzy, all of this happened over a beat produced by Novacane Muzik. As if Novacane didn’t gain enough attention after laying the groundwork for Ty Money and Bump J’s “Yes or No,” the producer may be establishing himself as the bridge between Chicago legends and the up and comers.

With that being said, its more than safe to say Chicago’s got another one. Check it out: