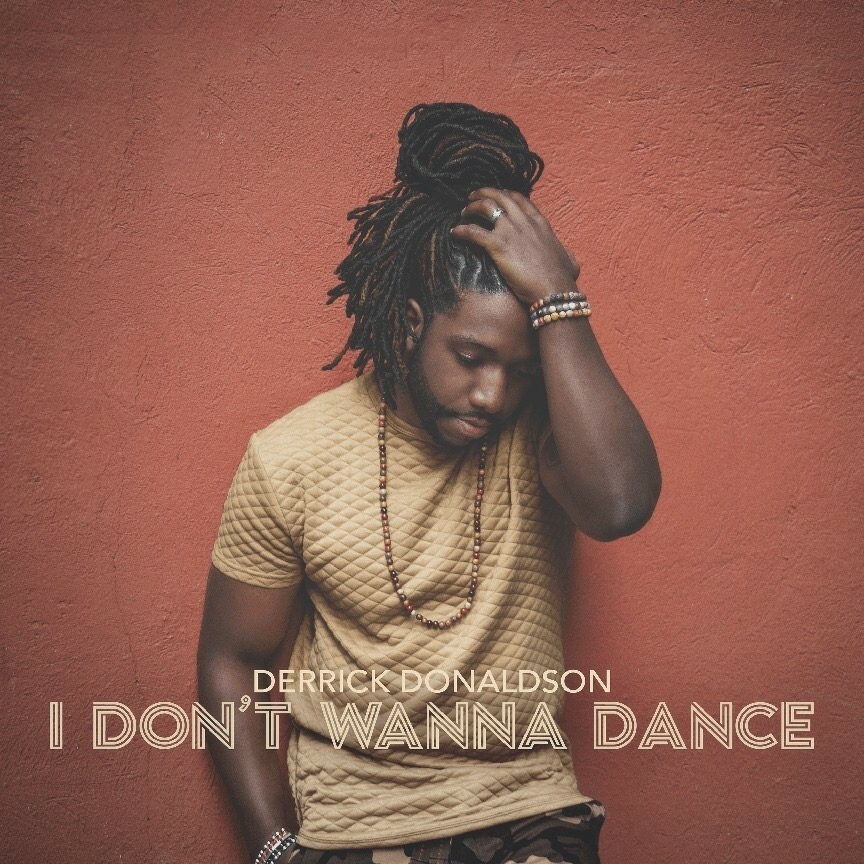 According to Derrick Donaldson’s Facebook biography he’s a husband, musician, songwriter, producer, Jesus’s homeboy and a lover of burgers. While that covers a lot, it doesn’t mention the fact that he one of Chicago’s up and coming neo-soul artists and he’s got a sound all his own.

In a time where it seems hip hop and RnB is ruling the city, Chicago based musician Derrick Donaldson is certainly standing out in the crowd. His debut single “I Don’t Wanna Dance” is evident of not only is individuality, but his talent as well.