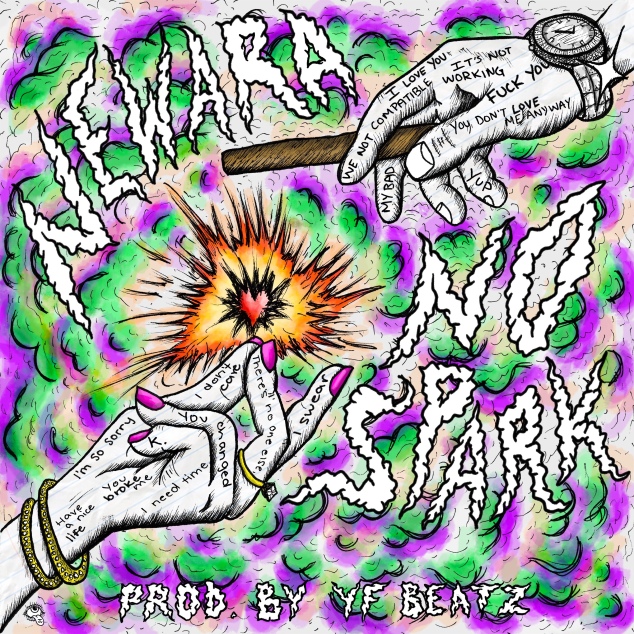 On the off chance anyone was concerned about Chicago running out of creativity, I present to you New Ara.

Far from a new comer to the music scene, New Ara is rather quickly approaching veteran status. The 25 year-old has been making waves since he was a teenager and his latest release is in line with that.

The visual for his latest single “No Spark,” premiered on Valentine’s Day. Almost as eclectic as New Ara himself, the video is creative combination of lighting and color. Effective in highlighting the song’s lyrics, the video is the creative genius of Ugly Ass Trapper. “No Spark” was produced by YF Beatz.