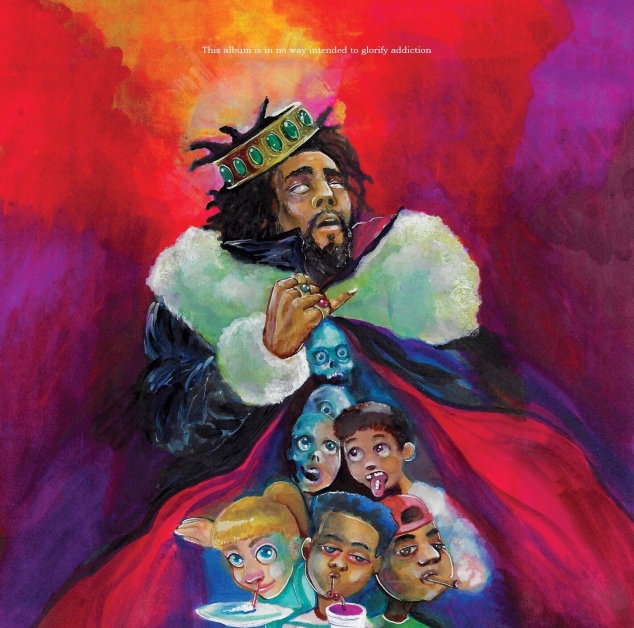 Earlier this week, J. Cole put the world on notice. His latest project KOD, would debut on April 20. So while stoners flame up, music addicts are experiencing a high of their own.

In just three days J.Cole created a buzz around KOD that some artists couldn’t create in months. Five tweets later, the 12 track effort is available to the world and hip hop heads have finally received the main line hit they’ve been in desperate need of.

Hours before the release of KOD, the North Carolina native took to Twitter with this thought provoking tweet:

The rest of the album I leave to your interpretation.

And in the 42 minutes that Cole spends with his fans he addresses these concepts. Taking the time to evaluate addiction, love and trauma among other themes, J. Cole gave fans a high to ride and at the same time a shoulder to lean on.