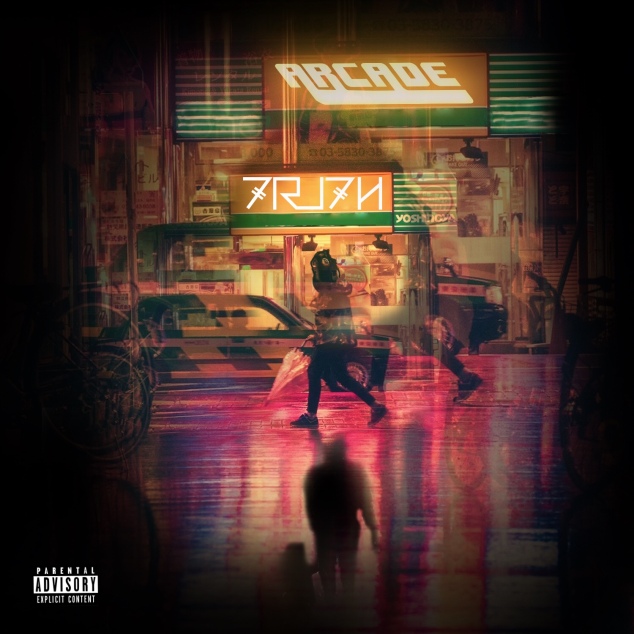 A West Virginia native, 7ru7h is everything but a typical artist. The 20 year old’s album Arcade, debuted nearly a week ago and it you haven’t heard it yet you’re playing.

If a sci-fi, future film had a hip hop sound track, it would be Arcade. Undoubtedly befitting for 7ru7h’s age, Arcade is a good time. Despite uptempo tracks and pinball machine sounds, there are certainly some heavier messages at play.

Outside of all the video games noises and creatively themed skits, the kid is talented. 7ru7h successfully employs a variety of flows over seven interesting beats to create a ten track album worth a listen.