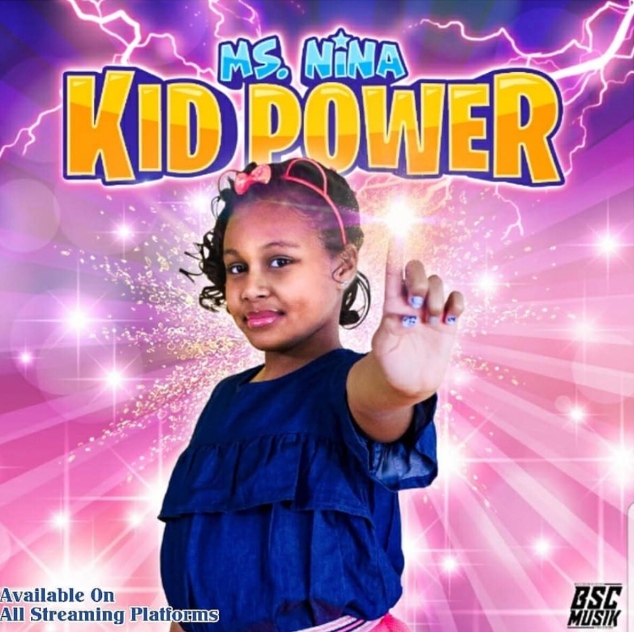 In a day and age where kids are growing up much too quickly, nothing is better than seeing a kid just being a kid. Besides having talent far beyond her years that is exactly what Ms. Nina is doing. Last week the kid rapper released her debut album Kid Power and it could not be more perfect.

Ms. Nina is anything but ordinary. The pint sized performer released a 13 track effort that is not only kid friendly but versatile in flow. Age appropriate and positive, Kid Power is the kind of rap music parents want their children to listen to.

The reception of her singles “Lip Gloss” and “My Slime” should had been evident of what was to come with Kid Power, but it’s doubtful that anyone could have imagined Ms. Nina would come this hard. The rapper, singer and dancer may not be old enough to drive, but she is certainly old enough to command a crowd and rock a mic and Kid Power makes that obvious.