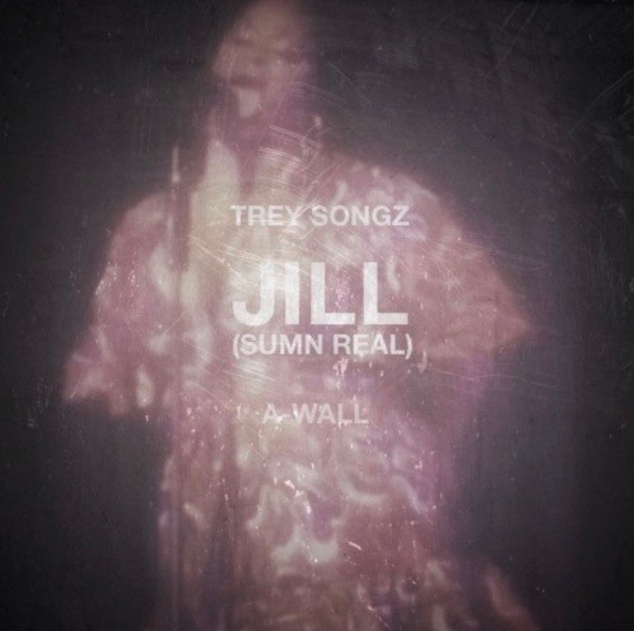 Last week, Jill Scott made headlines and gained a ton of new fans after a clip of one of her live shows went viral. In the midst of the chaos it created fellow singer/songwriter Trey Songz paid tribute to the Philly native in an unforgettable way. His latest single: Jill.

The nearly four and a half minute song features a sample of “He Loves Me (Lyzell in E Flat) from Scott’s 2000 debut Who is Jill Scott: Words and Sounds Vol. 1. The combination of Trey Songz and Jill Scott is different in a good way. Leave it to Trey Songz to improve on perfection while paying homage.

A win for Trey Songz to say the least after he debuted the song last night, Jill Scott took to Twitter to give it her stamp of approval. Scott tweeted:

In the midst of simple minded, affection starved foolishness, this song is actually quite beautiful.