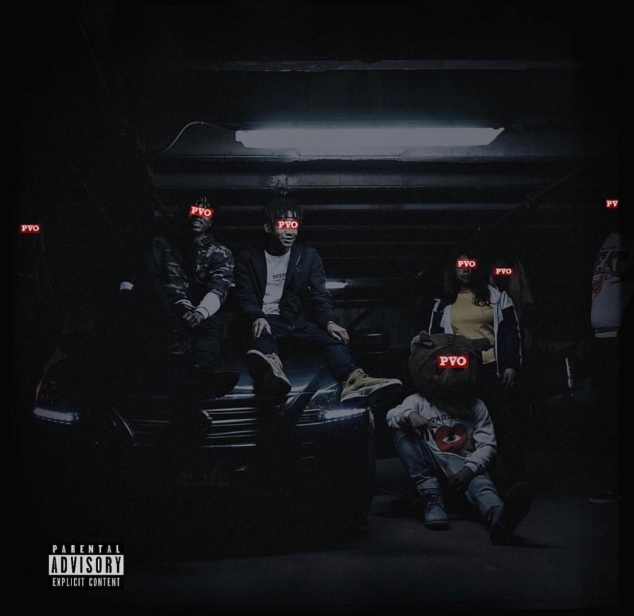 APOLLOSOGODLY is ending the fourth quarter on a high note. Today, the Chicago based artist dropped his album PVO.

After the success of his lead single “Undergrad” APOLLOSOGODLY certainly had a buzz surrounding his movement. Less than two months later he has delivered an entire album worth the same, if not more notoriety.

PVO is 13 tracks of melodic lyrics. APOLLOSOGODLY has a unique sound that makes him an incredibly versatile artist. That versatility carries PVO. APOLLOSOGODLY leaves fans wanting for nothing with PVO. He addresses a variety of topics using a number of different flows, keeping things interesting.