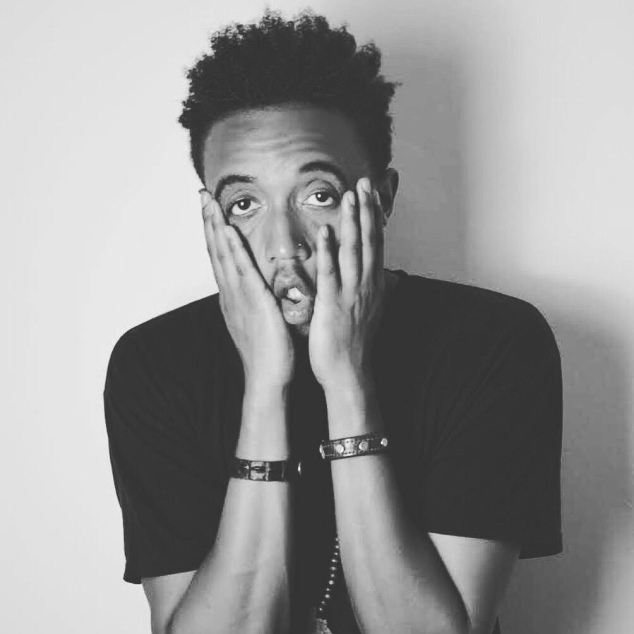 Actor and artist Cecil Blutcher is back. After being inspired by the new wave of rnb, Cecil took to the studio to pay homage. The multitalented superstar on the rise released his own remixes to SZA’s “The Weekend” and Summer Walker’s “Girls Need Love.”

While, Blutcher keeps “Girls Need Love” pretty true to what fans know and love, his version of “The Weekend” is acoustic and exactly what the world needed.