As if Teyana Taylor hasn’t given the world enough feels, today the multitalented megastar debuted her latest video. The 28 year old invited fans to ride her time machine back to the 90s for the self-directed “Gonna Love Me” visual.

90s hip hop and rnb be was iconic in every aspect and no one quite embodies that the way Teyana Taylor does. The self-proclaimed Princess of Harlem gave the ultimate nod to the era that raised her with the visual for”Gonna Love Me.” From the oversized clothing to the basement party scene, Taylor reminded the world that she was a product of the 90s. Undoubtedly the icing on this 90s themed cake was Taylor dancing on the sidewalk Duffy-style.

The visual was the perfect pairing for the sound that actually serves as the remix to the second track on her June release k.t.s.e. The single version features Ghostface Killah, Method Man, and Raekwon The Chef all of Wu-Tang Clan. All three lyricists provided a unique cadence to the song combining the elements of hip hop and rnb in a way that only the 90s could. Raekwon The Chef, however does not appear in the video.

In the most tasteful of fashion’s Taylor dedicated the late video to model, actress, and business woman Kim Porter who rose to fame in the 90s.

Overnight one of hip hop’s living legends joined forces with a headliner to put out a project to change the climate of music. Dave East and Styles P debuted Beloved at midnight.

Highly anticipated is an understatement when it comes to Beloved. Dave East has been everything except quiet about the release of the joint effort with his favorite artist and fellow New Yorker Styles P. East’s heavy promotion pails in comparison to what the project deserves.

The 13 track effort opens with the meaning of the name David: beloved or friend. From the point forward Harlem and Queens couldn’t have been better represented musically. A true testament the very essence of hip hop Beloved excels lyrically. Storytelling and punchlines find have their well-deserved day in the sun in an era of colorful clothes and dancing rappers.

Styles P let’s the world known entrepreneurship hasn’t taken anything from from his artistry. The Lox member delivered lyrics likely to raise the bar in hip hop to heights unreachable by the majority of artists. Ironically enough, Styles P’s phenomenal performance took nothing away from that of his counterpart. In fact, it may be argued that Styles P set the bar and Dave East arose to the challenge. The 30 year old Harlem representative delivered Instagram caption worthy lyrics of his own matching Styles P line for line.

Undoubtedly, the project was far more than complete simply by being a product of Dave East and Styles P, but the two took things a step further including a handful of solid features. The Lox appear as a trio on the project’s final track “Load My Gun,” sounding a lot like hip hop in the 90s and elevating East’s platform even more. 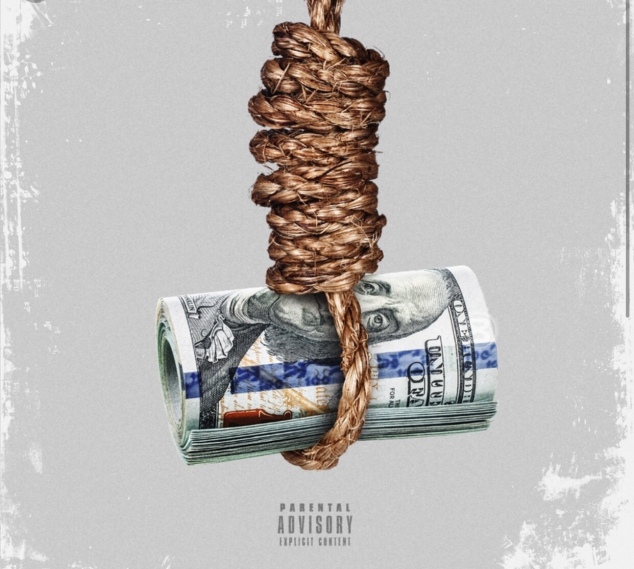 It’s been a long week for Dave East’s fans, but after being pushed back twice Karma 2 has finally arrived.

While fans may have been stressing over the change in release dates, Karma 2 is undoubtedly worth the wait. Karma 2 is comprised of 19 of Dave East’s best works yet. His latest collaboration with DJ Holiday, it is safe to say Karma 2 may very well be legendary.

A testament to the former athlete’s versatility, Karma 2 features a combination of lyrical skill and a wide variety of flows. Dave East combines his experience in the street and way with the ladies with his knack for storytelling to bring fans a mixtape that can be played all the way through.

Despite putting his own talents in the spotlight, the Harlem representative called on some lyrically apt friends including Fabulous, Blocboy JB and Lil’ Durk to make Karma 2 complete. 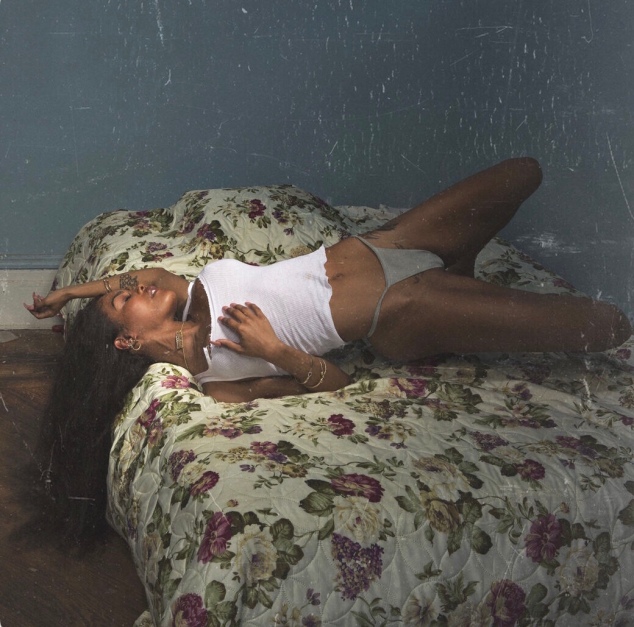 It’s hard to believe it has been four years since Teyana Taylor’s last album. Today, the unstoppable beauty reminded the world why no one minded waiting another day for her G.O.O.D. Music debut K.T.S.E.

The self proclaimed Princess of Harlem shines over Kanye beats the way only she could. K.T.S.E is eight diverse tracks that capture just a few of the many facets of the multitalented beauty. With a little something for everyone in a rather small package Teyana, Harlem and G.O.O.D. Music have much to be proud of.

The short effort features the most controversial man in hip hop Kanye West and Ty Dolla $ign. And for anyone who misses the old Kanye, no need to worry he and Teyana channeled just that. 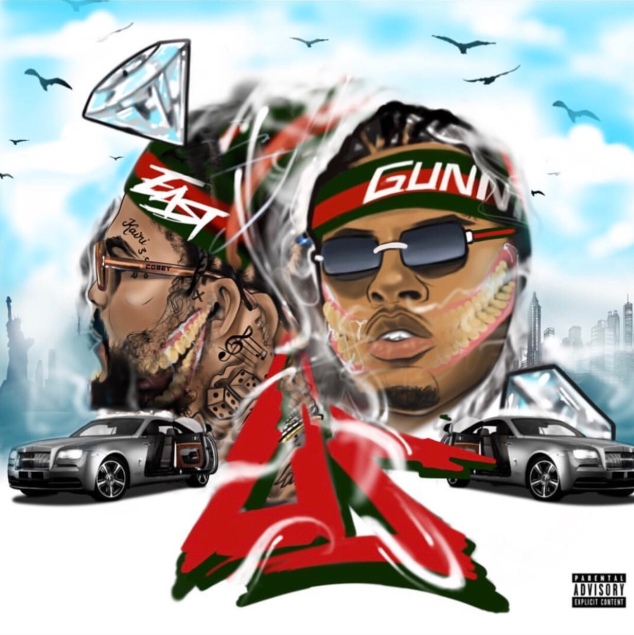 This morning Dave East took to Instagram to put fans on alert. The Harlem native was dropping new music today at 2pm EST.

Fortunately, he did not disappoint. Dave East debuted “Us” as promised. A joint effort with Gunna, “Us” is a rather laid back sound for Dave East. Though “Us” may not be what fans are use to from East it is still a pleasant surprise. 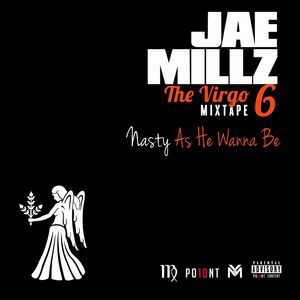 Just in time for his 33rd birthday, Jae Millz put out his most recent mixtape befittingly titled The Virgo Mixtape: Nasty As He Wanna Be. The 10 track mixtape is composed of seven songs and three freestyles.

The Harlem native undoubtedly made this tape for the ladies, freestyling over Bryson Tiller’s smash “Exchange” and sampling 90s r’n’b hits like Jodeci’s “Come and Talk to Me” and R. Kelly’s “You Remind Me”.

The Young Money lyricist also lended production to this project, with some assistance from KY, HNIC and LG.

Check it out: Virgo Mixtape 6