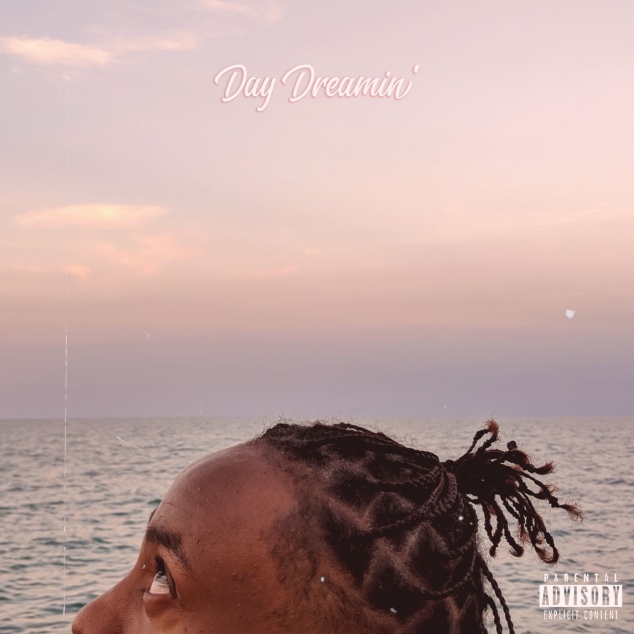 Justin Famous is undeniably in a lane of his own. His sound is an eclectic blend of hip-hop, soul and r’n’b that separates him from the sounds currently dominating hip-hop. A true lyricist, Justin Famous’s music is more than just entertaining, it’s thought provoking and “Run It Up” is evidence.

The first single from his upcoming EP Day Dreamin’, “Run It Up is catchy, but not shallow. An inner conflict over music, “Run It Up” is the multitalented, rapper, producer, and songwriter evaluating the choices he’s making and how they’re going to effect his future.

Far from the standard and far above average Justin Famous is an artist to get to know.

A true labor of love and creativity, VIII is a nine track album Justin Famous took a year to create. VIII is where lyricism, creativity, and great production meet.

Justin Famous took time after each song to give his audience some insight into the inspiration behind it. His limitless personality took the stage throughout the evening and the album. Strategically planned, riddled with versatile flows, and positivity, VIII is what the current climate of hip hop is missing.

Justin Famous has a lane of his own and the talented he recruited is cut from the same cloth. Reiterating that Chicago is in no short supply of talent at all.