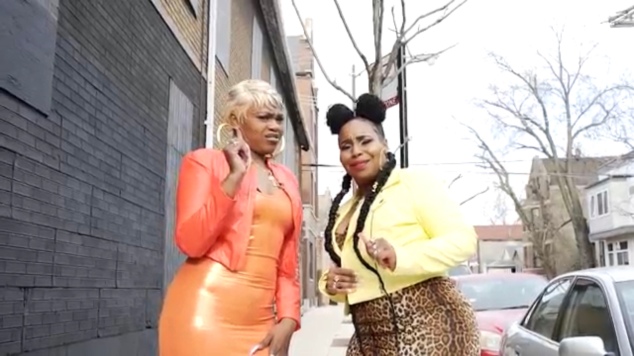 At 5pm, yesterday, Lucci Vee made waves the way only she can. The Chicago based rapper debuted her new video “Hi Bich” and it is short film gold.

A hood cinematic classic, “Hi Bich” stars the rapper/reality star alongside Queen Envi. A nod to Halle Berry and Natalie Desselle’s 1997 movie B.A.P.S. it is hilarious. Aside from the expected over abundance of Chicago slang, Lucci Vee and Queen Envi held true to the storyline and though updated to be much less tawdry than in the original movie, the costumes were on point.

Though the visual was awesome, the song is still the highlight of it it all. Perfectly matched, Lucci Vee and Queen Envi deliver hardcore, yet entertaining lyrics reminding the world that they may do things, but Chicago girls do it better. 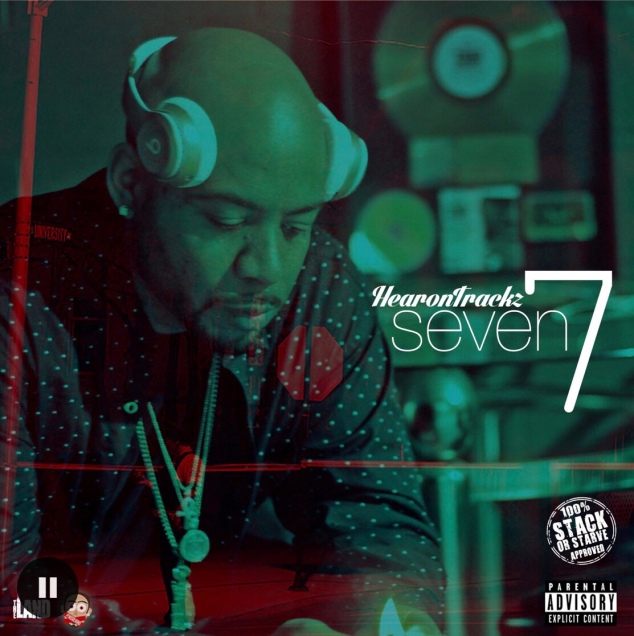 What better way to go into 2018 than with a compilation album produced in its entirety by Chicago native Hearon Trackz? Seven 7: Godz is a culmination of some of Chicago’s most notable artists doing what they do best over groundwork laid by the super producer and frankly it should make Chicagoans proud.

During an era of hip hop in which everything sounds familiar, Seven 7 is what music fans are looking for. The album offers the versatility of more than 20 Chicago based artists and despite every track being the product of Hearon Trackz, no two sound alike.

Chicago hip hop icons and new comers contribute to Seven 7 being an album with something for everyone. Never before heard tracks, previously released music and collaborations that could only come to fruition over Hearon Trackz beats is the only way to sum up Seven 7.

Seven 7 is evidence that the only thing colder than the winter in Chicago is the music. Shawnna, Queen Key and Lucci Vee make it crystal clear than talent shows no gender preference delivering lyricism that undoubtedly rivals their male counterparts. Ty Money, King Louie, Rockir Fresh and a host of others contribute lyricism, while Slitta lends smooth vocals and Chairman Fred Hampton Jr imparts words of wisdom to what will certainly become the soundtrack for the city.

Production is exclusive to Kingz Of and the sole features comes Sasha Go Hard, another female lyricist from the Windy City. Hard core lyrics, matched with a variety of flows make Lucci Vee an artist to watch and Killer Season is a 23 minute reminder of why.