The future is female, just ask D1CMG. The music powerhouse acknowledges that girls run the world and introduce their very first female emcee Nina B.

Known as “The Pretty Spitta,” Nina B is making quite the name for herself on the hip hop scene. Her rambunctious personality is apparent in her lyrics and her debut single “Throw It Back” is evidence.

“Throw It Back” is fun and flirty. With all the makings of a twerk anthem, Nina B’s flow makes the song a hit. The uptempo track is the perfect for Nina B and the visual is the icing on the cake.

Filmed by Ryder Visuals, “Throw It Back” opens as a yoga class. The class quickly goes rogue and what should have been a calming experience is exchanged for something that resembles a night at the strip club.

In an era where femcees are getting their due credit, Nina B as the potential to find herself receiving all of her roses. “Throw It Back” is now available on all platforms. 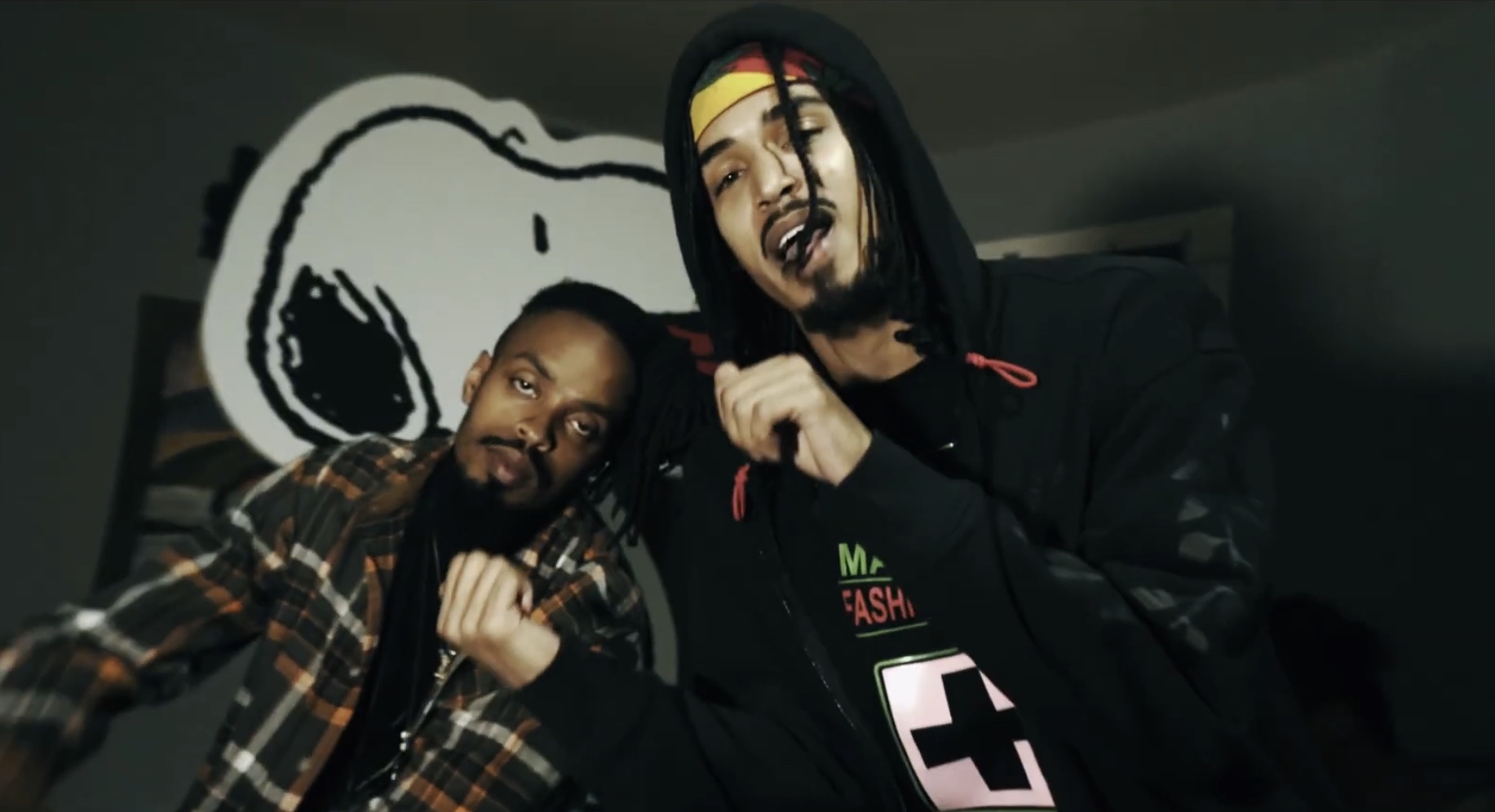 Don of CashOverClout teamed up with Ace Da Vinci again for what very well may be the kickback theme song of the season. “365” is certainly an easy listen. Don’s mello flow is near perfection and Ace Da Vinci is the icing on the cake.

The dynamic duo delivered a video just as smooth as the song. The visual features women, weed, and Snoopy and was captured by Ryder Visuals.