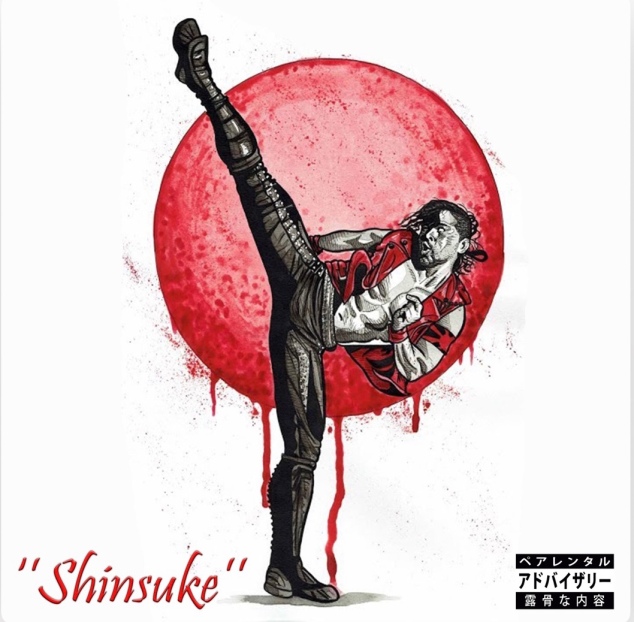 Nothing says resilience like working hard when most people would expect one to walk away. Resilient is the only way to describe Achillez, as he celebrates his new single “Shinsuke Nakamure.”

The first release from Achillez’s rapidly approaching project, Uncle Yekus, “Shinsuke Nakamure” is named for the Japanese wrestler and activist Achillez credits as his inspiration. The mello track features Broadway Boobie and is a reminder that Achillez’s talent and creativity are unmatched.

“Shinsuke Nakamure” debuted just shy of a month after the untimely passing of Achillez’s father. Despite his loss, Achillez has not only delivered a solid single, the lyricist has completed his latest project expected to be release the end of this month. According to the forward thinking artist, he has singles coming.