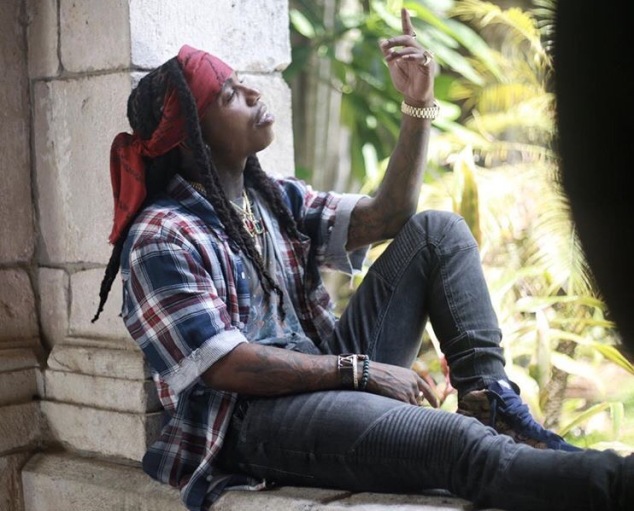 The “Good Feelings” visual is certain to make you feel good. The video on a rather sour note when the Decatur native arrives  home only to have his phone broken and relationship ended. However by the end he has a new phone and a new love interest and she’s “nothing like he’s use to”.

The single is from his upcoming album 4275, slated for a November 11th release.