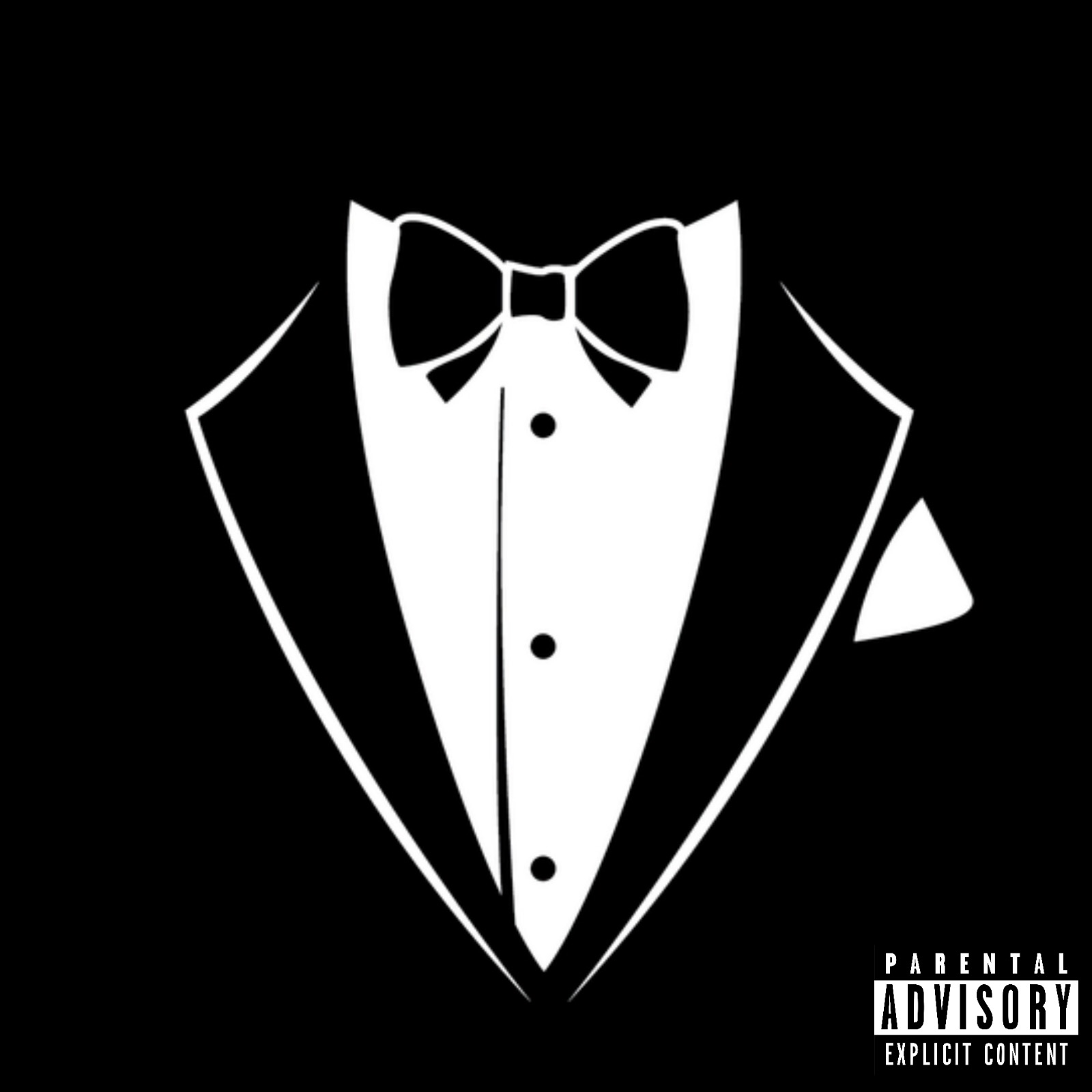 Hip hop is ever-prevalent and Royzy Rothschild is proof. The lyricist has made waves in Liverpool as an artist for nearly 20 years and though he just released his debut album Royzy Rothschild’s talents have taken him far beyond the borders of the UK.