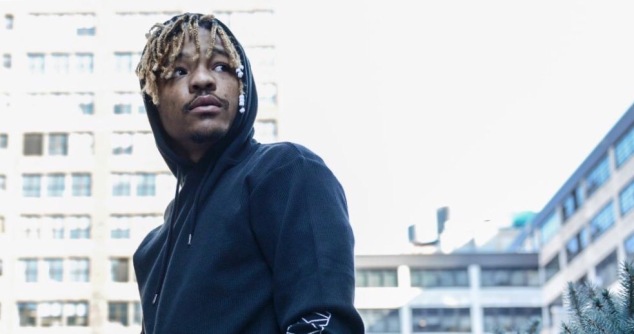 It’s cold outside, but Supa Bwe has some heat. The Chicago based rapper and producer premiered his newest song less than two hours ago and “Moon Goddess” has been streamed more than 1500 times.

After creating it today, the former Hurt Everybody lyricist took to Twitter to announce the track’s release and watched the numbers roll in. The song features an iconic Bel Biv Devoe sample sure to make “Moon Goddess” a must hear.

Check it out on SoundCloud: