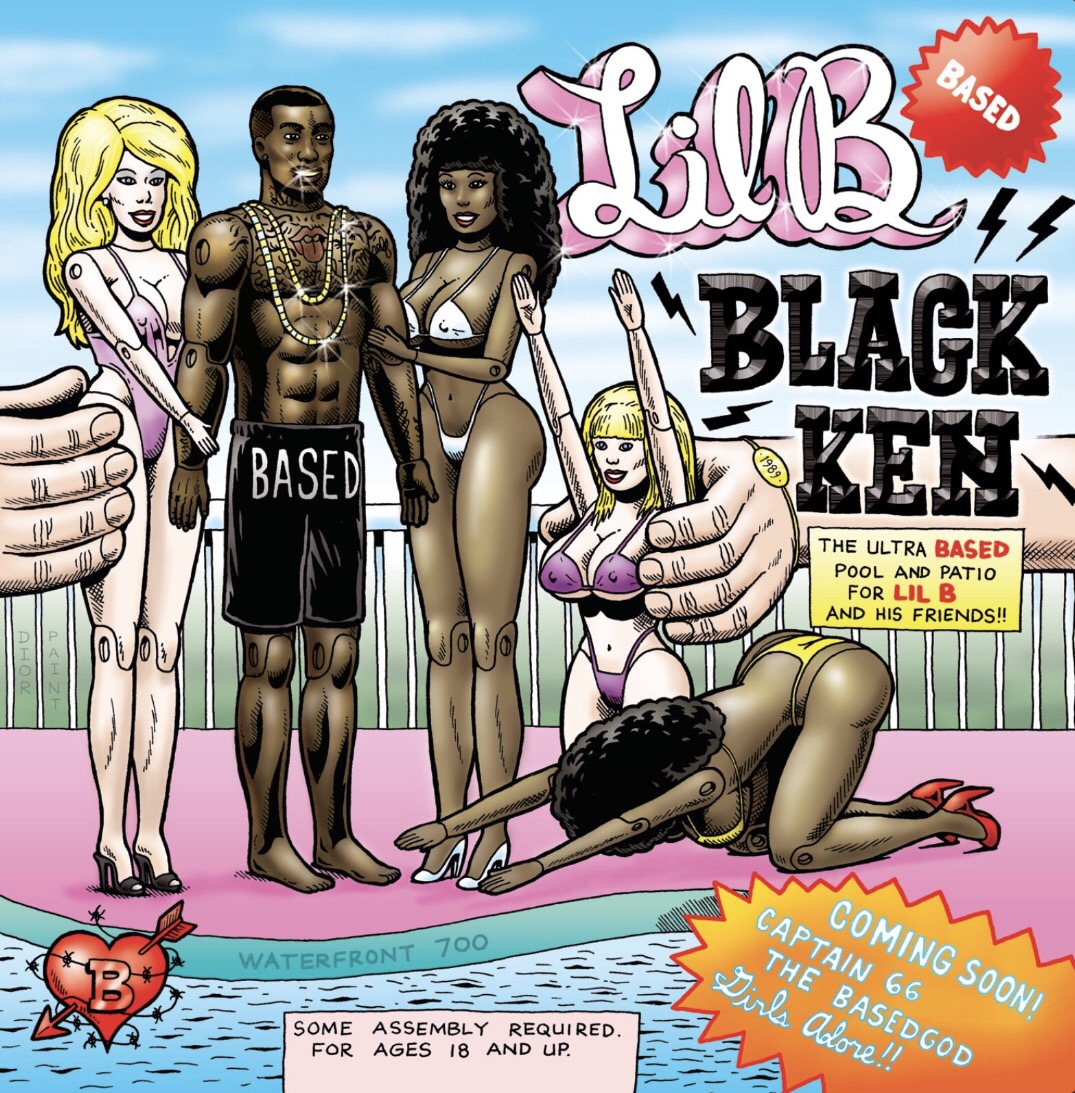 August 16 will go down in history as the release of the release date of Lil B’s Black Ken. Originally slated for release tomorrow, yesterday the tape made its debut on Dat Piff and Apple Music, perhaps after the rapper’s three year hiatus he decided the fans didn’t need to wait any longer.

Black Ken is the rapper’s best work yet. The 27 track offering from the former The Pack lyricist display years of growth and years of perfecting his signature style. Throughout the tape fans will recognize the same off brand humor Lil B is known for as well as his progress as an artist and producer.

A cornucopia of all thing hip hop, Black Ken has a little something for everybody. The self-proclaimed rawest rapper alive, payed homage to his California roots with “Berkeley”. The old school feel will make “real hip hop heads” feel nostalgic. “Go Señorita Go” will have ladies on the dance floor. The only feature comes from Ilovemakonnen and the pair is a match made in hipster heaven.